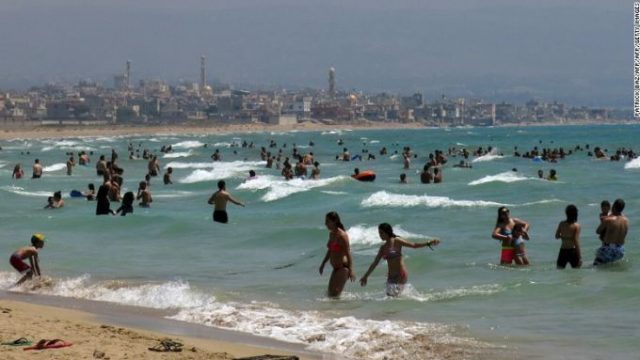 Tyre is Lebanon’s fourth largest city and is sometimes referred to as “Queen of the Seas.” These words were written on CNN site and not by a Lebanese reporter; not only that but the article also described the summer of Tyre as “a picturesque summer scene that could easily be mistaken for popular holiday hotspots such as Greece or western Turkey.”

I took permission to publish an excerpt from this important article posted by the CNN website about our beloved Lebanese city Tyre, described like a dream city, and the writer was correct.
(Watch the OTV Report above for more details) 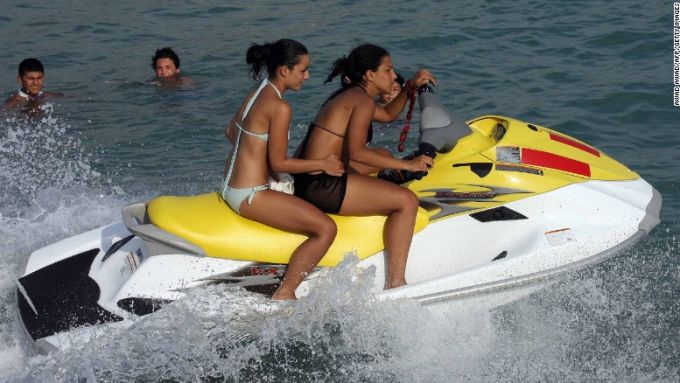 “Behind the city’s port, narrow streets are lined with houses painted violet purple and periwinkle blue. Shops are full of fishing paraphernalia, ropes, replacement hooks, and the like. In bars and restaurants, on a wooden platform overhanging the sea, customers in beach cover-ups and swimming shorts drink the local beer, Almaza, and dine on fish and chips, Lebanese-style.” 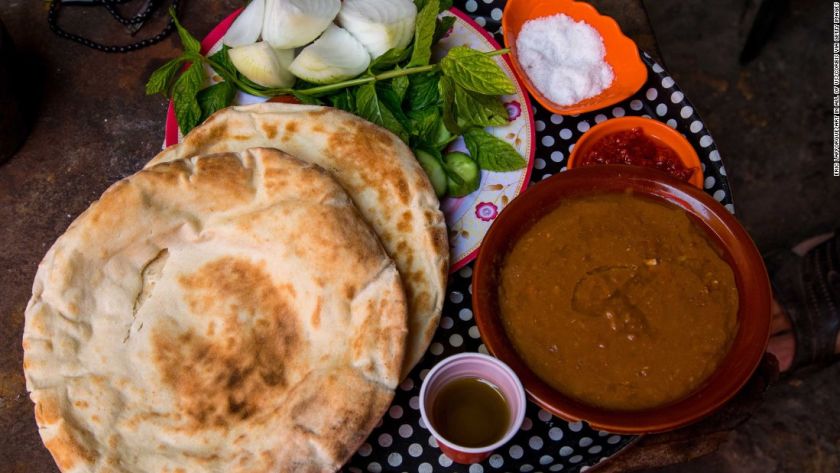 “Founded more than 4,000 years ago, Tyre prospered as one of the main cities of Phoenicia, an ancient Semitic civilization. It grew rich through trade of a vibrant purple dye made from locally harvested murex shells, and formed colonies that remain as cities today: Cadiz in Spain and Carthage in Tunisia.” 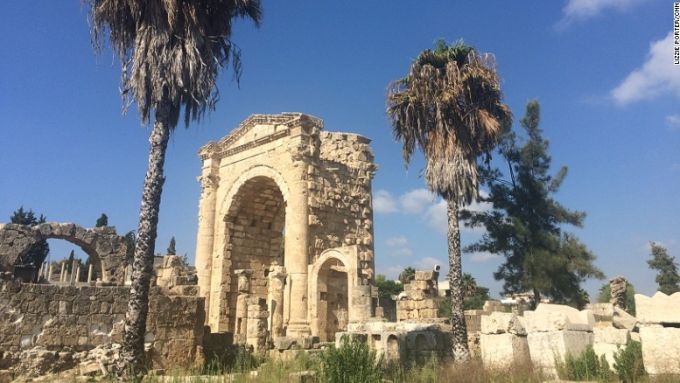 “When the Romans took Tyre, also known as “Sour”, in 64 BC, they built a splendid triumphal arch and one of the world’s largest hippodromes.  Scratch marks on the stone, supposedly where chariot riders took a bend too closely, are still visible.These ruins, along with another complex, Al Mina, a kilometer or so away, comprise one of Lebanon’s five UNESCO World Heritage Sites.” 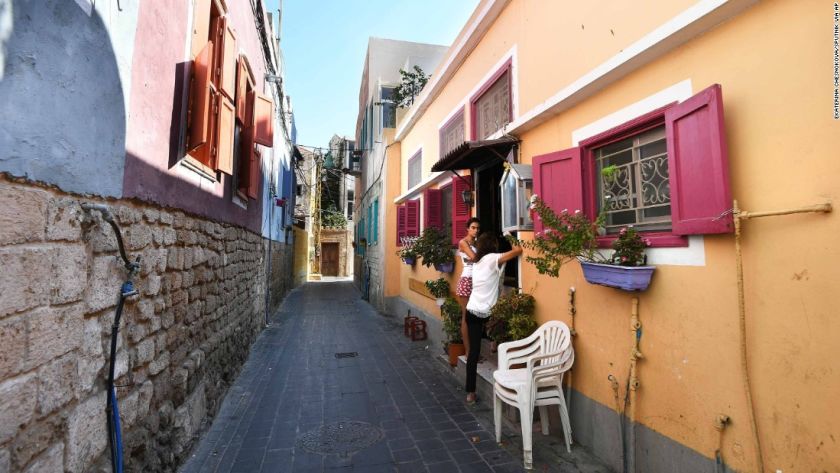 “Tyre is a city that has a long history, and in 2017 it breaks stereotypes that paint Lebanon as a chaotic nation constantly on the brink of conflict.” 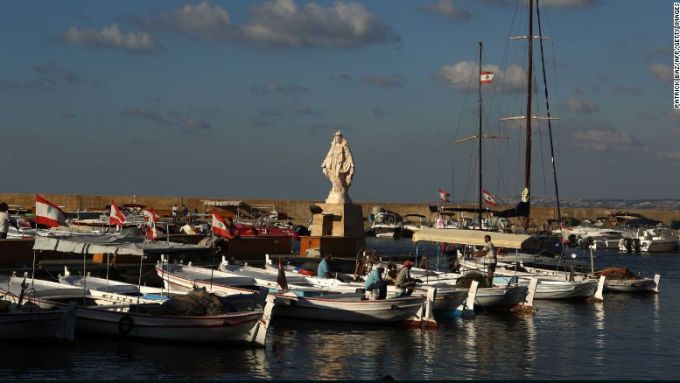 “There is no one that comes to Tyre and doesn’t like it, or its atmosphere, or the people who live here,” Ahmed Fundi, a city resident, tells CNN. “In the summer, there are lots of parties and the atmosphere is great. Every summer is better than previous ones.” 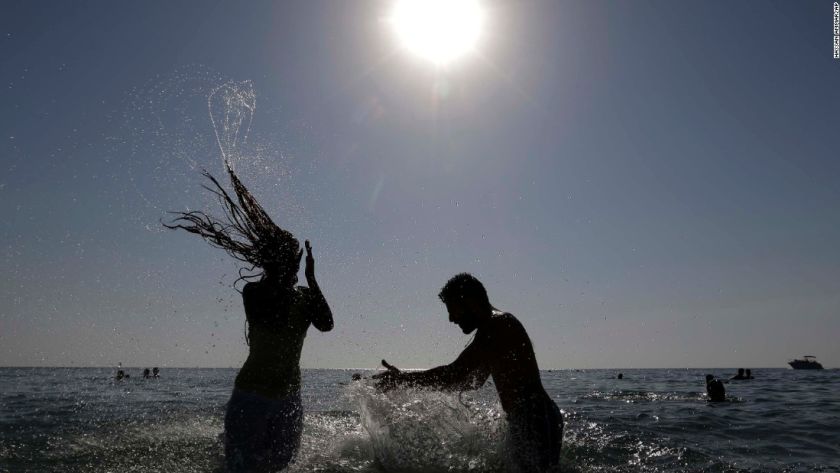 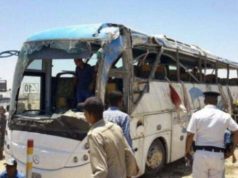 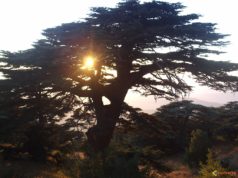 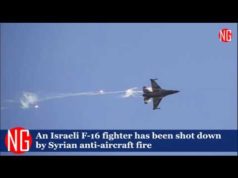