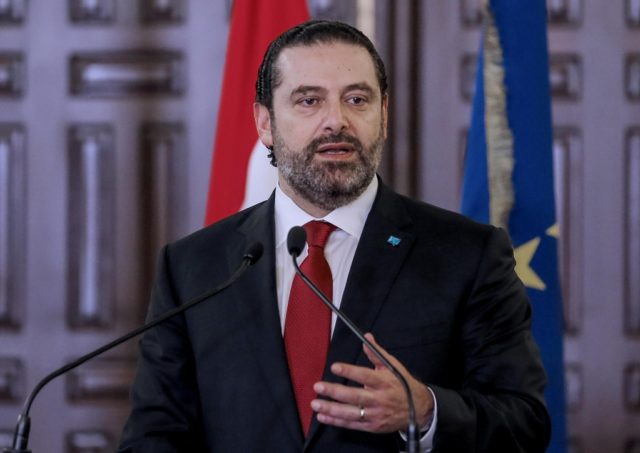 “The new Lebanese government will tackle endemic corruption and ensure that the country overcomes its economic crisis,” Lebanese Prime Minister Saad El Hariri said at the World Government Summit in Dubai on Sunday.

“We have developed a clear program of reforms aimed at opening the way for foreign investors and working through it to develop our economy and eliminate corruption,” he told the audience. “Our new reforms and laws will ensure that we overcome our economic crisis.” 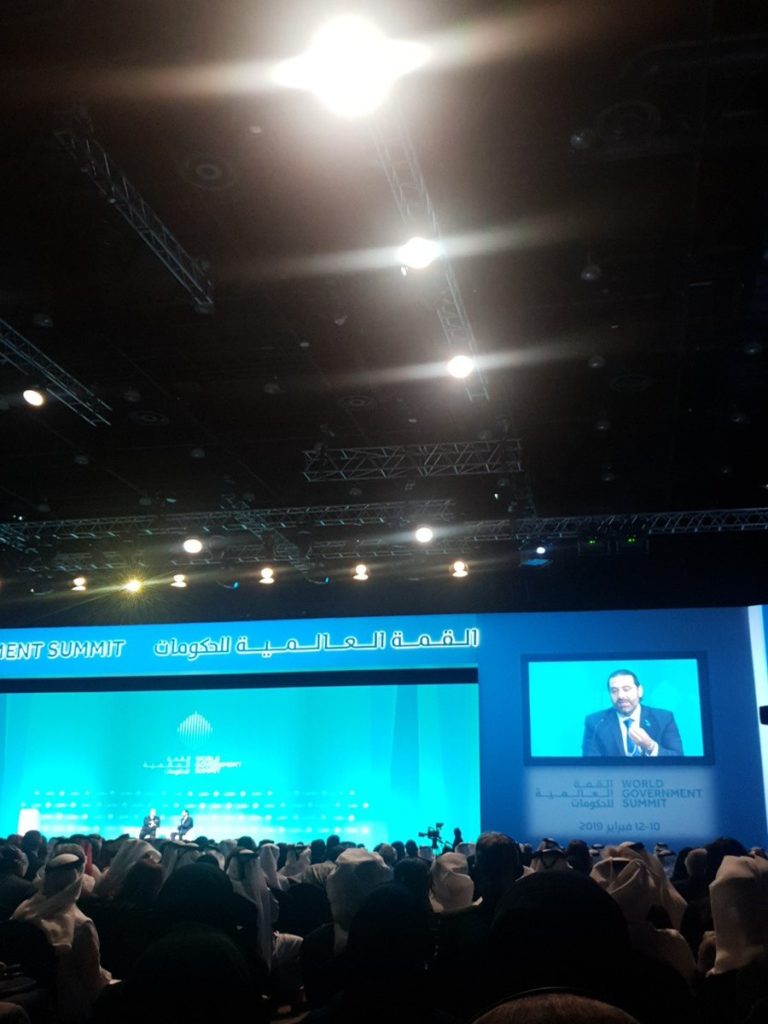 Further more, Hariri said that Lebanese political factions had finally come come together around the joint mission of protecting the battered economy.

“There is a consensus among all political factions in Lebanon to protect and support the economy and fight corruption because the Lebanese economy will collapse if this continues,” he continued.

“Most importantly for me is to develop a clear program to confront corruption and to make the necessary reforms to support Lebanon economically. We have developed a clear program of reforms aimed at opening the way for foreign investors.”

Discussing his ambition for the country, including economic reforms, at the World Government Summit in Dubai, Hariri said: ” The host city inspired me and I wanted to make Lebanon just like Dubai”. 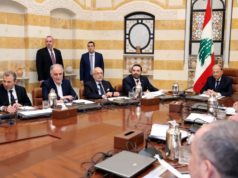