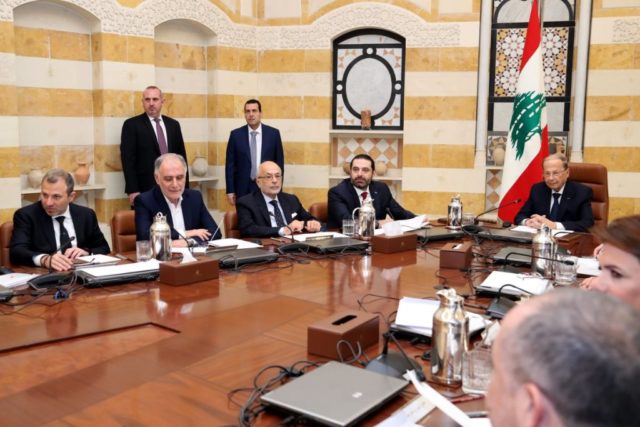 The cabinet’s first meeting kicked off this noon at Baabda presidential palace, and formed the committee tasked with drafting the new government’s state policy, during its first session at Baabda palace. 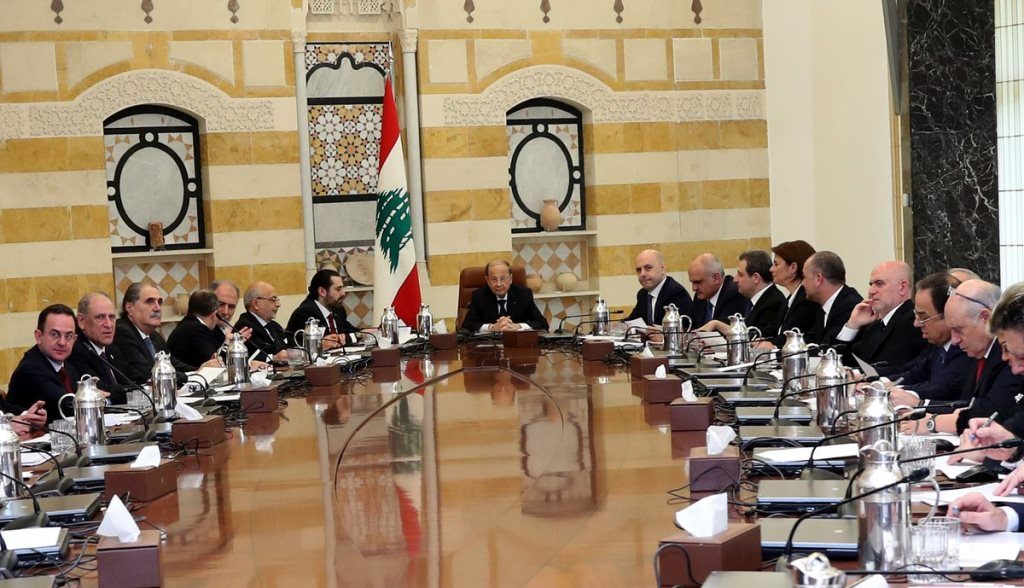 The new committee will convene to draft the ministerial statement either Monday or Tuesday at the most.

President of the Republic, Michel Aoun congratulated the newly-appointed ministers, saying: “We have many challenges that must be met in unity and solidarity.”
President Aoun added that “the circumstances surrounding our country do not allow us to waste time.” 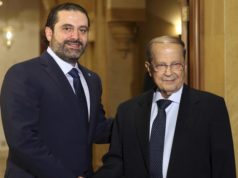 After Months of Deadlock, Lebanon Has a New Cabinet!