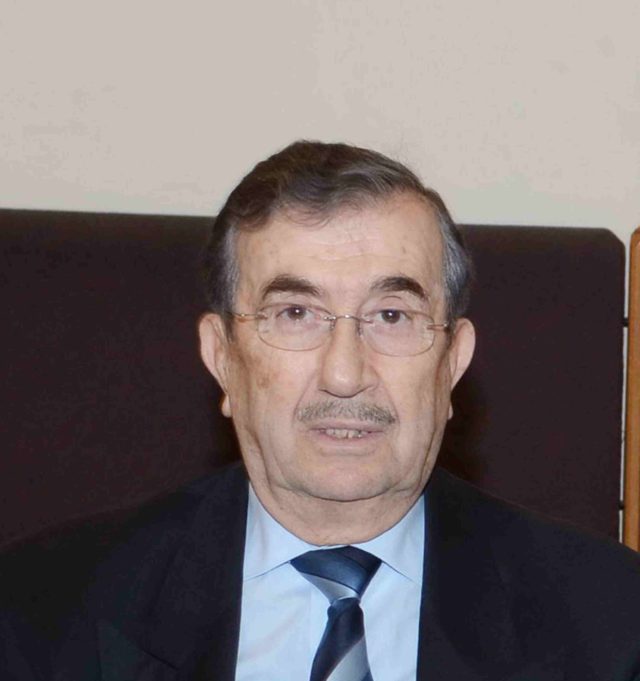 About the former minister and Deputy,  Brigadier General Edgar Maalouf

Born in Beirut in 1934, he entered the military school in 1953 and graduated as lieutenant. During his service, he was promoted to the rank of General, during which he took command positions including:
Commander of the Second Artillery Battalion
Director of the Lebanese Public Security School (1974)
Director of Studies and Planning (1978)
Director of Operations (1979)
Liaison officer in the Prime Minister’s Office (1980)
Deputy Chief of Staff for Planning (1981)
And member of the Military Council (1984). 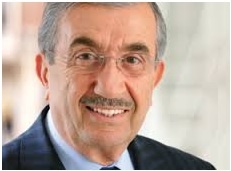 He played an important role during the years 1988 and 1989 during the takeover by General Michel Aoun for the formation of the transitional government.

Edgar Maalouf took over the Ministries of Finance, Health, Industry, Oil, Public Works, Labor and Tourism and managed it throughout that period. He left Lebanon with General Michel Aoun and Issam Abu Jamra after the events of 1990.
He was elected as deputy for Mount Lebanon, Metn district, in 2005 and then in 2009. He continued in this position until 2018 when he paved the way for his nephew, Eddy Maalouf, son of the Brigadier General Paul Maalouf.