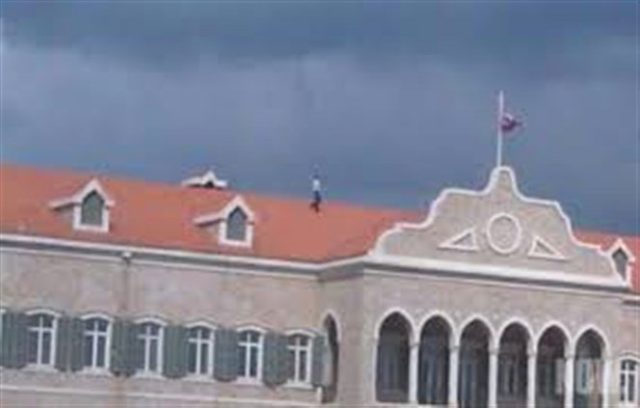 There is a glimmer of hope that the government will be born before the end of the month, after a long wait, so that the political storm that swept the formation of the government seems to have been the prelude to this promised enlightenment.

According to the Al-Anbaa newspaper, Saad Hariri has accepted that a Sunni, from outside the Future Movement, holds a position in the government provided he is not one of the six deputies and that Hezbollah seems to have given the green light in this direction.