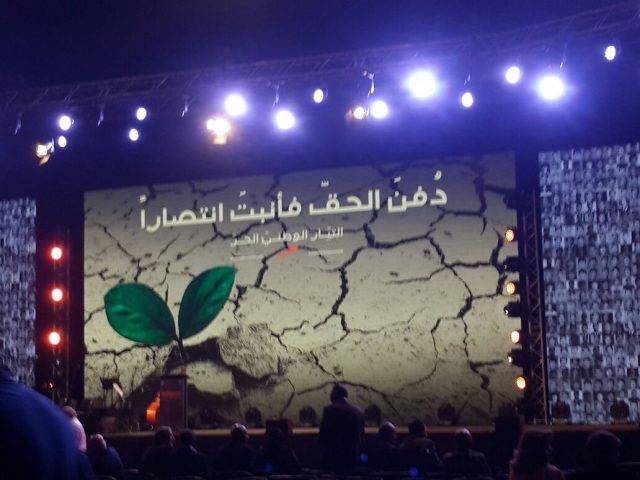 October 13, 1990 at 7:00 a.m, the Syrian Forces invaded the Eastern areas which support the Lebanese Army under heavy air strikes; it was the only instance where Syria was able to fly its air force over Lebanese space without drawing the Israelis fighter bombers against Baabda Presidential Palace and the Ministry of Defense.

Both the people and the army attempted to resist this onslaught but the Syrians were able to take over the area committing massacres in Dahr El Wahsh, Souk El Gharb, Bsous, Hadat and Beit Meri, massacres that left hundreds of people dead and many more injured. 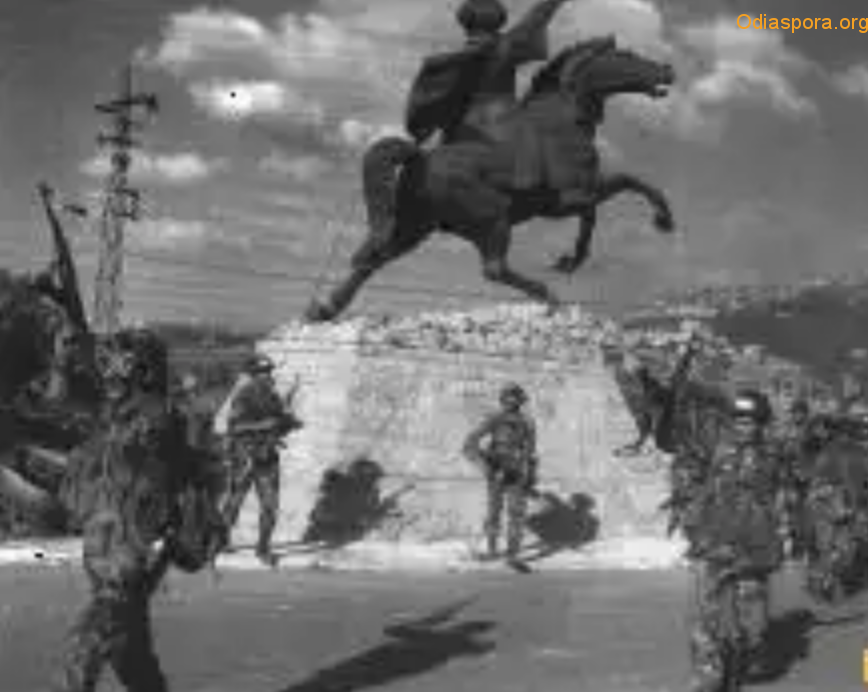 At 10:00 a.m. the Syrians enter the Palace but despite this, many units of the Lebanese Army initially refuse to surrender and heavy fighting continues. 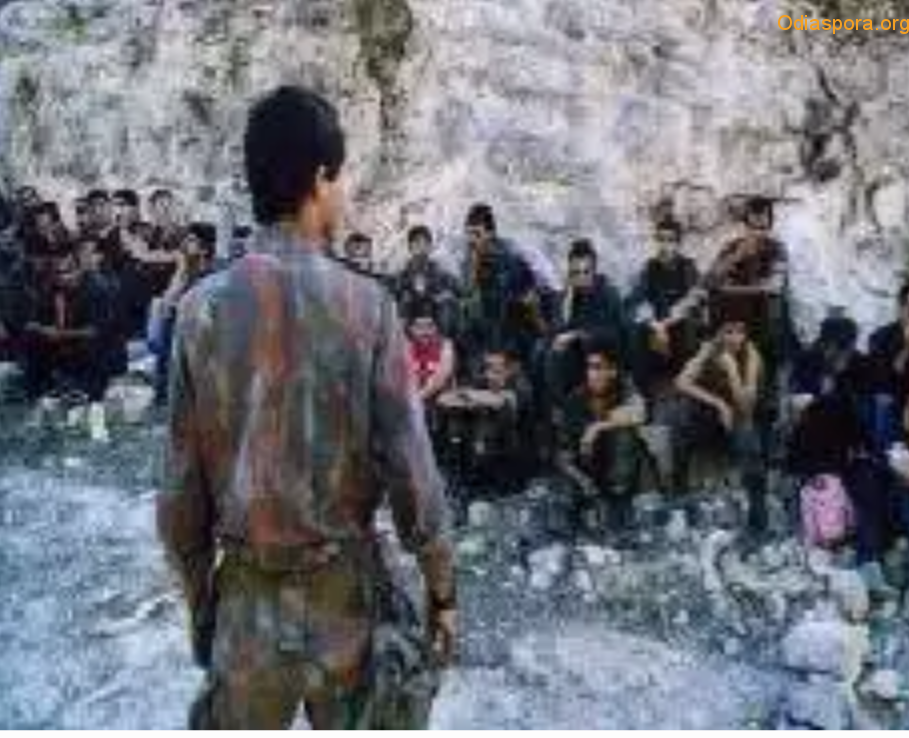 Soldiers of the Lebanese army were taken as prisoners by the Syrian army and deported to Syrian prisons; Later that afternoon some 80 bodies of the Lebanese soldiers were brought to Baabda mortuary, their hands tied behind their backs; they had been shot in the back of the head. 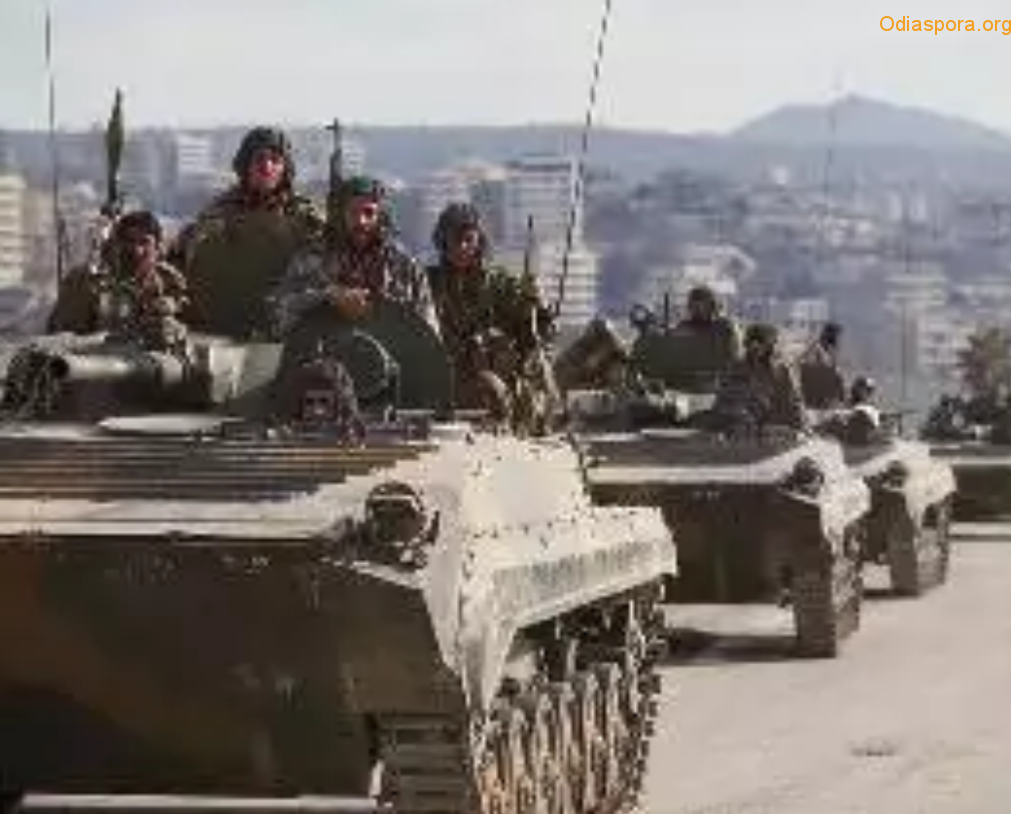 Two priests also disappeared during the events of 13 October 1990. Father Albert Sherfan was the head of the Deir al-Qalaa Monastery in Beit Meri and Father Suleiman was the treasurer.

It was also reported that at least 200 supporters of General Michel Aoun, (military personnel and civilians), were arrested by the Syrian forces in East Beirut and its suburbs, these men simply disappeared.

An estimated 700 people were killed by the Syrian invaders that day and 2000 had been injured. 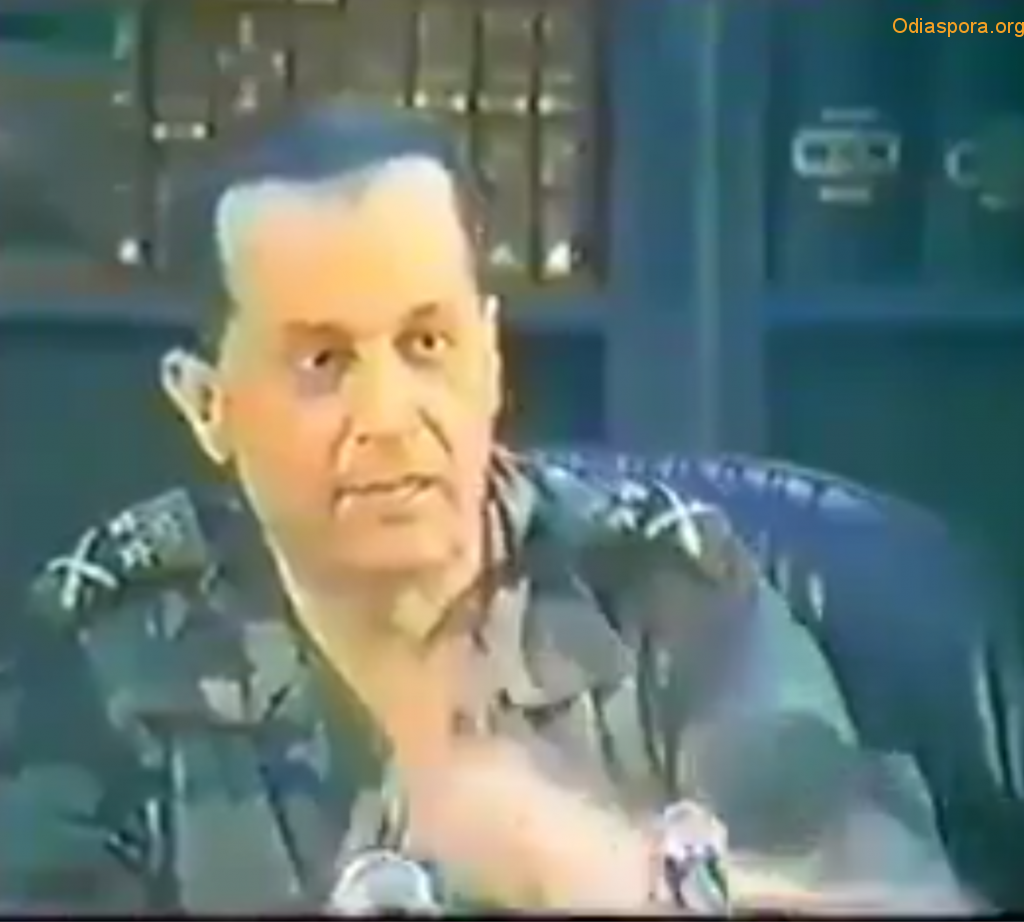 However, and as Mr. Habib Younes said in Platea, “yesterday’s ruined palace is proud today!” and  “this long and painful journey did not crush its founder”, General Michel Aoun, then Lebanese Prime Minister and who is now, on October 13, 2017, at Baabda Palace, President of Lebanon and all Lebanese. 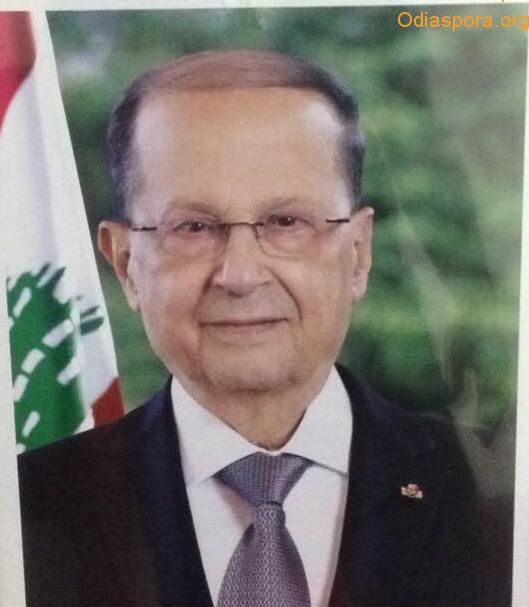 The Free Patriotic Movement, its leader Minister Gebran Bassil and its supporters, the families of all the martyrs commemorated this event in Platea last night and paid tribute to all the martyrs and especially to those of the Lebanese army.

(Videos and Photos below)