Turkish President Tayyip Erdogan said he has evidence that U.S.-led coalition forces give support to terrorist groups including the Islamic State and Kurdish militant groups YPG and PYD, he said on Tuesday.

“They were accusing us of supporting Daesh (Islamic State),” he told a press conference in Ankara. 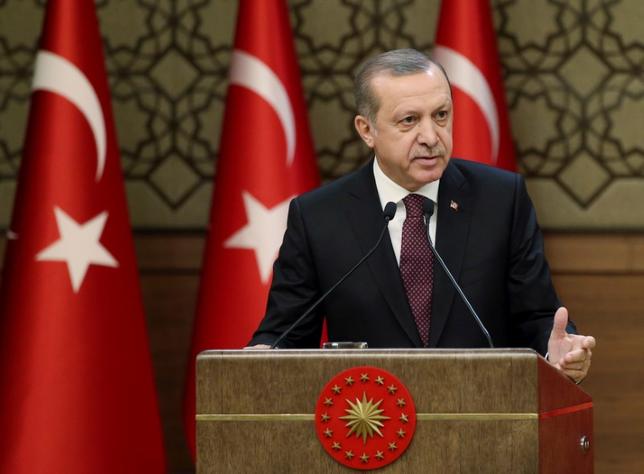 “Now they give support to terrorist groups including Daesh, YPG, PYD. It’s very clear. We have confirmed evidence, with pictures, photos and videos,” he said.