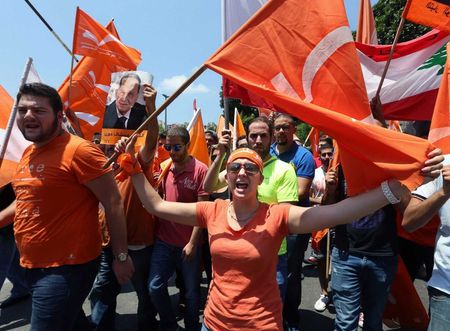 The Free Patriotic Movement will commemorate next month the ouster of its founder MP Michel Aoun on October 13, 1990 on the Presidential Palace road in Baabda, al-Joumhouria daily reported on Friday.

The FPM will mark the occasion on Sunday, October 16, FPM sources told the daily.

“We have nothing new to offer, and we don’t negotiate with anyone. We are waiting for a reply,” the sources told the daily, referring to the political negotiations between political parties that could see Aoun as president of Lebanon.

“We are not the impasse, and we only demand our right and they in turn must take action. If the answer came out to be positive, then it is all right, but if it turned out to be negative then someone must shoulder the responsibility,” they warned.

“The FPM is always ready to take peaceful moves to face any emergency. We are like the Swiss people, we are always on standby and can be ready in 24 hours,” added the source, referring to their vows to start street rallies shall the parliament fail to elect Aoun.

Aoun served as the PM of the legal faction of the two rival governments contending for power in Lebanon from 1988 to October 1990.

He declared the “Liberation War” against the Syrian occupation on March 14 1989. On the October 13, 1990, the Syrian forces invaded Beirut killing hundreds of unarmed soldiers and civilians.

Aoun, then-prime minister, left the Presidential Palace and sought refuge in the French Embassy and he was later allowed to travel to France.

He returned to Lebanon on May 7, 2005, eleven days after the withdrawal of Syrian troops.

In 2006, as head of the FPM, he signed a Memorandum of Understanding with Hizbullah. He visited Syria in 2009. 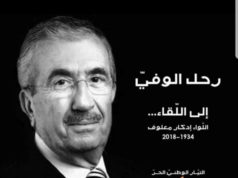 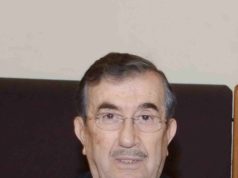 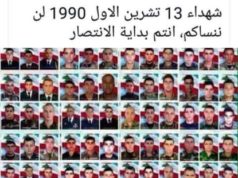 The Victory By Habib Younes